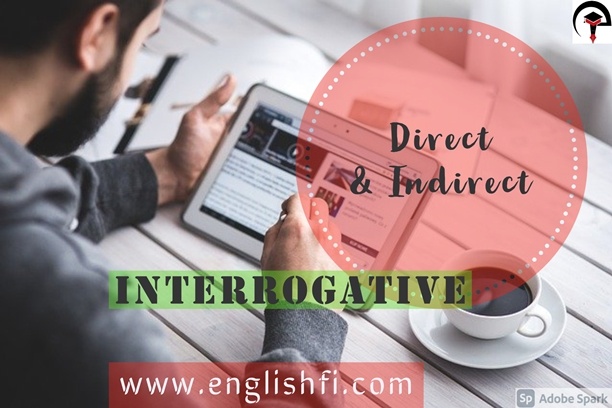 All of first we change the Reporting Verb Said To into Asked or Enquired Of.

We change Tenses,Pronoun and Nearness of Time or Position according to the rules.[Link for the Basic Rules.]

In Interrogative Sentence we use two types of Conjunctions If/Whether and QUESTION WORD.

[B]:- If the Reported Speech starts with Question Words [what,why,when,where,how etc] we do not use any other connective words.Question words themselves work as conjunction.After writing Question Words we write Subject and make the sentence Assertive.