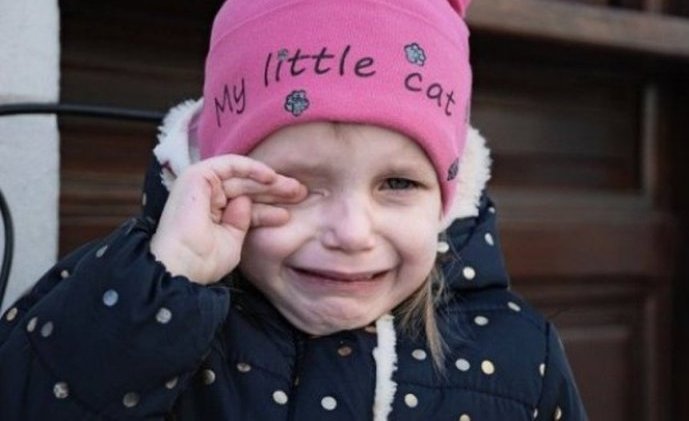 Hi, dear readers!
Hopefully, you would be safe and sound in this pandemic.
Today, I  will be covering the chapter ” The Lost Child” written by Mulk Raj Anand.
It is expected that students will be able to-

I will be discussing the following points- which will give a better idea to understand the story and write the answer in the examination.

Major Character of the Story: The Lost Child

Child: He was playful, naughty but obedient to the call of his parents, in the fair the child longs for many things.

Parents: The parents seem to be poor who were not able to fulfill the wishes of their child.

Context and Background of the Story: The Lost Child

The story ‘The lost child’ is about a child who goes to a fair with his parents. He is attracted to a lot of things in the fair, but his parents refuse to buy anything for him.

He loses his parents and he is offered the same things by a man to which he refuses.  He just wants his parents back, and cry I want my mother and father!

Fair Held in the Festival of Spring
A child along with his parents went to a fair in the village during the spring of the festival.  A large number of the people were going towards the fair by different modes of transport. The little boy ran between his parents’ legs full of laughter and enjoyment. he was very excited.

Child’s Desire for Toys
As the child passed in front of a toy shop, his attention was drawn to the varied toys displayed there and he is stopped for a while. He was asked by his parents to come with him which he Obeyed but his eyes were struck on the beautiful toys.

He knew his father would not by any toy, yet he expressed his wish to buy a particular to toys. He was asked to come ahead and was shown colourful mustard field which is spread far and wide. the field also had dragonflies and the butterflies. The child was mesmerized by the natural beauty spread around and forgot his demands for toys.

The Actual Fair
Inside the fair, there were many attractions like sweets, barfi, balloons garlands etc. The child also desired to have all these things but was refused by the parents.

Juggler was playing a fluid to a snake which was coiled in a basket. The child wanted to have a closer look at the snake but was asked by his parents had to come with them.

There was a huge crowd at a swing where people of all age groups were enjoying a going round and round. The shrieks and laughter a people sitting on this swing tempted the child and he asked his parents to allow him to ride on it.

The child gets lost:

When the child did not get an answer, he turned, but, there was no sign of his parents

He looked for them all around him, in front, both sides, behind, but they were not to be seen anywhere. The child is started crying very loudly shouting mother’s mother, mother.

He run from one place to another crying and shouting. He looked for them near the grass, near a shrine which was very crowded, the child got frightened that he kept running between the legs of people looking for his parents.

Helped by a stranger

A man, who was the stranger to the child, took notice of the crying child, picked him up in his arm, and asked him many questions to find out how he was lost.

Behaviour of the Lost Child
the men try to calm down the child. He offered to take him on the roundabout. However, the child declined. The men also offered and took him to the jugular, to the horse, to the sweet shop, to the balloon shop, come to the flower sailors shops but all in vain.

Incidentally, these were the things that the child had demanded from his parents. But, now when he had lost his parents he showed no interest in any of these things. He just wanted his parents. nothing was more important to him at that time.

Character Sketch of the Child

Introduction: The child in this story is the most important character. He is the center around whom the whole story revolves.

Full of excitement: The child was visiting a fair with his parents, maybe for the first time. He was highly excited. Like all other children, he was attracted towards the things in the fair.

The child’s never-ending demands:
His demanding behaviour is typical of any child of his age. The child wanted toys as well as sweets and garland. The child also wanted to watch the swaying of the snakes as well as the roundabout swings.

His patience: his parents were typical behaviour controllers so that they refused the child’s demand. The child understood that his parents would not buy him anything.

He did not lose hope when his demands were not fulfilled. He was quite obedient as he never got stuck at one place. At the command of his parents, he followed them, though at a slower speed.

Child’s love for his parents:
The child loves his parents so much that all those things which attracted him a few minutes before, last their meaning as soon as his parents were lost.

The child’s frantic search of his parents is an expression of his love for them. He cannot imagine any enjoyment without his parents as he was continuously crying, sobbing and looking for his parents.

Difficult Words and its Meaning in Sentence

Alley: a narrow passageway between or behind buildings
Gaily: in a cheerful a light-hearted way
Warren; a network of interconnected rabbits burrows
Receding: go back further away from a previous position.
Wended: go in a specific direction, typically slowly or by an indirect route.  Eddy: move in a circular way (of water year or smoke)
Prance: move with high springy steps ( of a horse)
Gaudy: very bright or showy
Abreast: side by side and facing the same way.
Teeming: be full or swarming with.
Chaperone: a person who accompanies and looks after another person or group of people
Cooing: make a soft murmuring sound (of a pigeon a dove )
Pent up: unable to express or release emotions etc.
Caper: an illicit or ridiculous activity
Heeded: pay attention to;  take notice of
Implacable: unable to be stopped.

Jostle: push or bump against someone roughly especially in a crowd.
Importunate: persistent, especially to the point of annoyance.

Question 1. What were the things the child was attracted to in the fair before getting lost?
Answer. The child got attracted to several things like toys, sweets, garland, butterflies, snake charmers and the roundabout.

Question 2. Describe the natural beauty of the mustard field and child’s chase of butterflies as given in the story The lost child?

Question 3. Describe the condition of the child when he lost his parents?
Answer. The child started running from one site to another searching for his parents. He cried bitterly and the tears rolled down his cheeks. He was inconsolable and refuses to have anything.

Question 5. What does the story ‘The lost child’ teach us?

Answer:  The story teaches us the importance of parents in a child’s life. Though the child wanted so many material things, he lost the total interest in them as soon as his parents were lost in the crowd.